Two months after the development began, the client was able to make their first internal release. After that, they went public and began attracting end users, leading the client's first investment. Versions had daily meetings with the client to discuss the progress.

Please describe your company and your position there.

"I am a Product Manager, I work for RichPeach Media. Regarding the name of the company, the question here is which company is better to specify, since the project we worked on together is for DeLingvo. I am engaged in creating mobile applications from scratch, the product part of this work. And in general, our company does just that, releases its products and then develops these products." 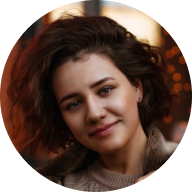 For what services did your company hire Versions?

In the process of creating the mobile application we involved specialists from the agency in order to strengthen our internal team, strengthen our designer, to analyze the work that had already been done, find what can be improved, and moreover supervise the work of our designer so that the result will be stronger in UX because the specialist who worked within our team did not have all these sufficient skills at that time, so, in fact, the help that the agency provided us was the help for the very strong growth of our employee, in addition to UX.

What were your goals for this project?

Since it was a completely new project that we were developing in order to release it, the goals were to improve the flow that had already been done, point out the bugs in the UI, respectively, and fully finalize the rest of the flow in the application, come up with some interesting things that can potentially have a good effect on product metrics, i.e. this is essentially bringing the work already done on the project to the state when the project can already be put into development fully and then released to the world.

How did you select Versions?

I would probably say that for 3 reasons:

These are 3 reasons why we have chosen Versions.

Describe the project in detail.

Ok. The stages, if we summarize them: the first is checking the part that we have already prepared, i.e. checking the adequacy of flow, checking, in general, how everything is potentially convenient for the user, checking why such decisions were made and how adequately they were made, later finalizing everything as for the application screens, both onboarding, and what happens to the user inside then, this is also the refinement of the screens with content that we sent to users, this is also work on the presentation of the product in the story, this is an icon, these are screenshots in the story, i.e. all-all stages, all materials that were needed in order to launch the application in the story.

In addition, there were, if I'm not mistaken, something like retro calls, i.e. an understanding of how effectively we move in such a symbiosis. Because the work was carried out both by the agency and by us, but at the same time the representatives of the agency, you, first of all, in fact, Alex did it, you curated the direction, gave constant daily care updates to our designer, i.e. in order the designer to do the work that had been agreed upon. The agency took quite a lot of the managerial part from us.

What was the team composition?

All communication was with one person, and I didn't have a headache, maybe, I need to write to someone, to ping. Although I understood that someone was doing something else there, but there were no problems with communication, and I was not engaged in tracking the deadlines of the agency team, and this relieves a huge headache, because all the pre-experience was, in fact, you had additional work when working with outsourcers because you began to be their manager.

Before the agency came, we had a problem with our designer because it was his first experience in product design. Our design was more graphic, there was no understanding of how the product is built and that is important to make not just a beautiful product. We had a struggle to bring it all to him, the agency just finished this work, told and showed options.

I also really liked the fact that they didn't just say: there was a study, and according to it we needed to do like this, it was a story why to do so, why it was important to read something, to learn somewhere, it was some kind of ui/ux pumping process, not only for the designer, but also for the product manager, some kind of understanding process what I as a product manager can do for a designer, what I can pay attention to make the product better.

How effective was the workflow?

It was a wonderful process, there was no moment when something was obscure or it was unclear who was doing what. Everything worked as a mechanism, it was clear to what results in what period of time we wanted to come. We came to these results. I measure efficiency in the format that we have set a goal and we have reached this goal, or if we have not reached it, we understand the objective reasons.

The only thing I didn't like was that the second designer wrote part of the questions in person. Because of this, I had to retell him all, but it was only on the first day. Maybe, I was annoyed because it all was in the Telegram. And now I think it would be more correct to invite them to our Slack and communicate there so that all the work would be in one place.

What was the extent of our participation?

To be honest, I don't really remember what kind of agreement there was at that stage, it seems to me that the agreement was, well, like something between full time and part time. But it feels like, in fact, the agency allocated a lot of time, because of some managerial tasks, assistance in building processes within the company, for example, how best to interact the product part of the team: the product manager, the developer with the designer. That's why the result was much more than we had expected.

Since a lot of work has been done, now the feeling is that it was full time. And it all was considering that it was outsourcing and we (the company) had a lot of different experiences with outsourcing and this experience was always very sad, because the representatives of outsourcing are constantly disappearing somewhere, they do not respond, then they come back, then they say that we agreed on the result and not for the part-time, in general, it is always an unstable story.

But in the current process of working with the agency, everything was very cool because there was a feeling that this was not an outsourcing team, but that we had a catalyst in the direction of UX/UI as a member of the team, and this also meant a lot. Because it really builds trust, because people are not just responsible for the result, but they care how we react, how it will be for users. And even after the work was finished and the product was released, they were interested in how things are going, how much people use. I didn't expect that to happen. This is a very rare quality, when it matters how the work is done.

Are there any tips for clients? 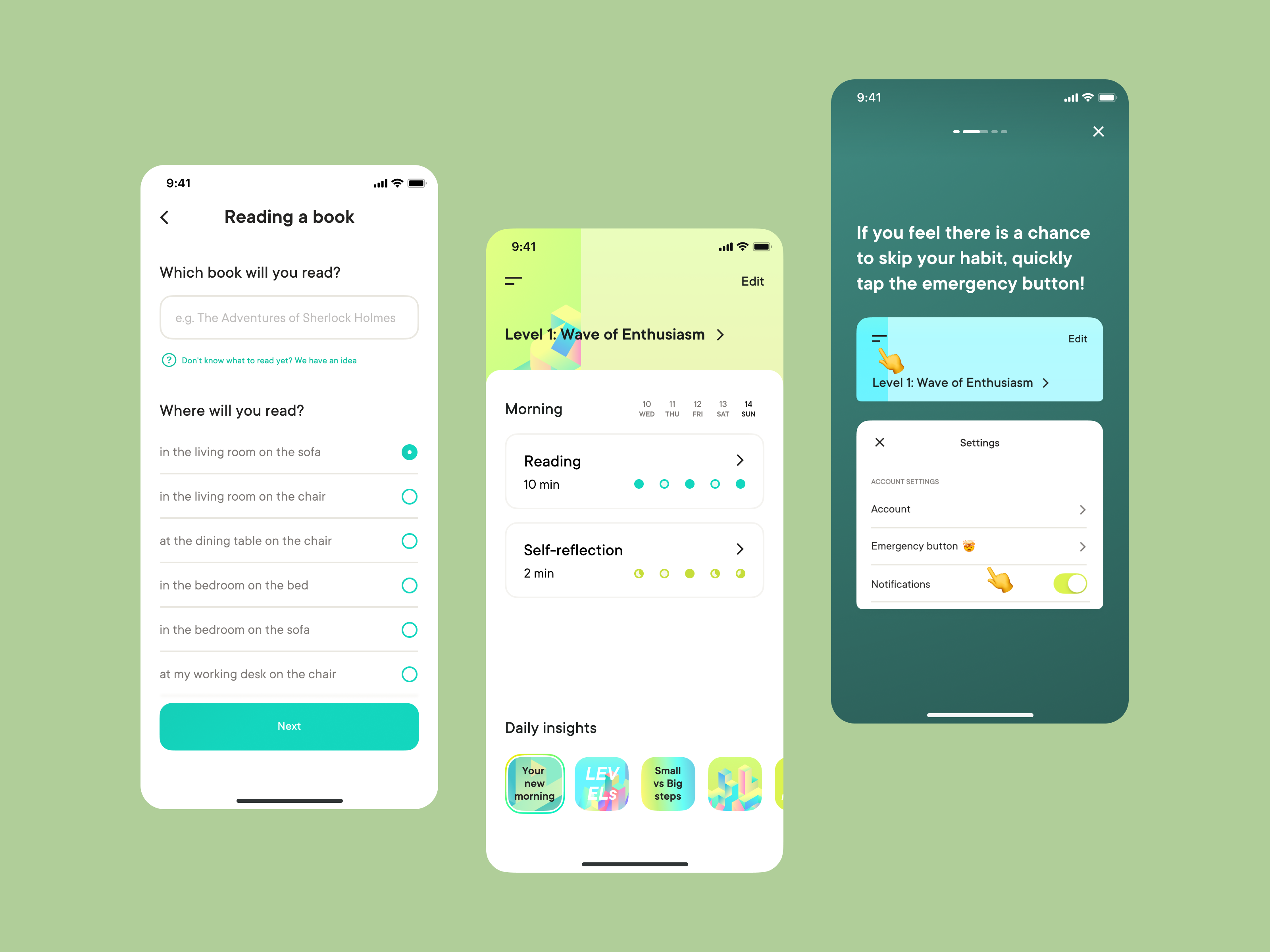 To create a better version
of your project

We’ve recieved your message and will contact you soon.
Oops! Something went wrong while submitting the form.

Not enough? Check these

Not enough? Check these 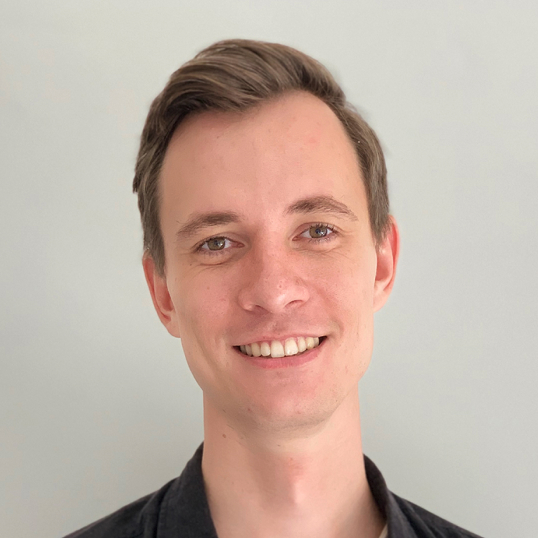 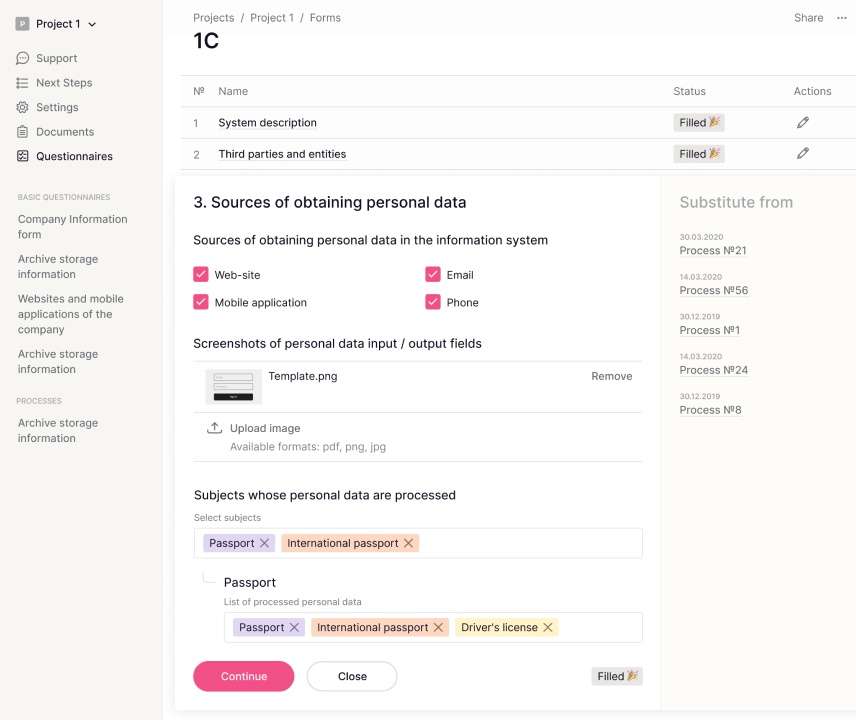 We've checked the work by testing it, and user tests gave good results. So we adopted it, and even though we had to release it without some of the offered advanced features - our users liked it.

We've checked the work by testing it, and user tests gave good results. So we adopted it, and even though we had to release it without some of the offered advanced features - our users liked it. 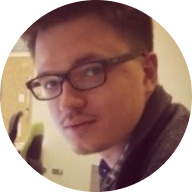 The time spent on the site increased from 2 to 4.5 minutes, the bounce rate decreased from 60% to 41%, customers began to independently find answers to important questions for them without asking for help from consultants.

The time spent on the site increased from 2 to 4.5 minutes, the bounce rate decreased from 60% to 41%, customers began to independently find answers to important questions for them without asking for help from consultants. 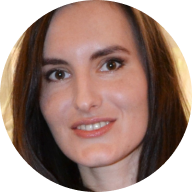